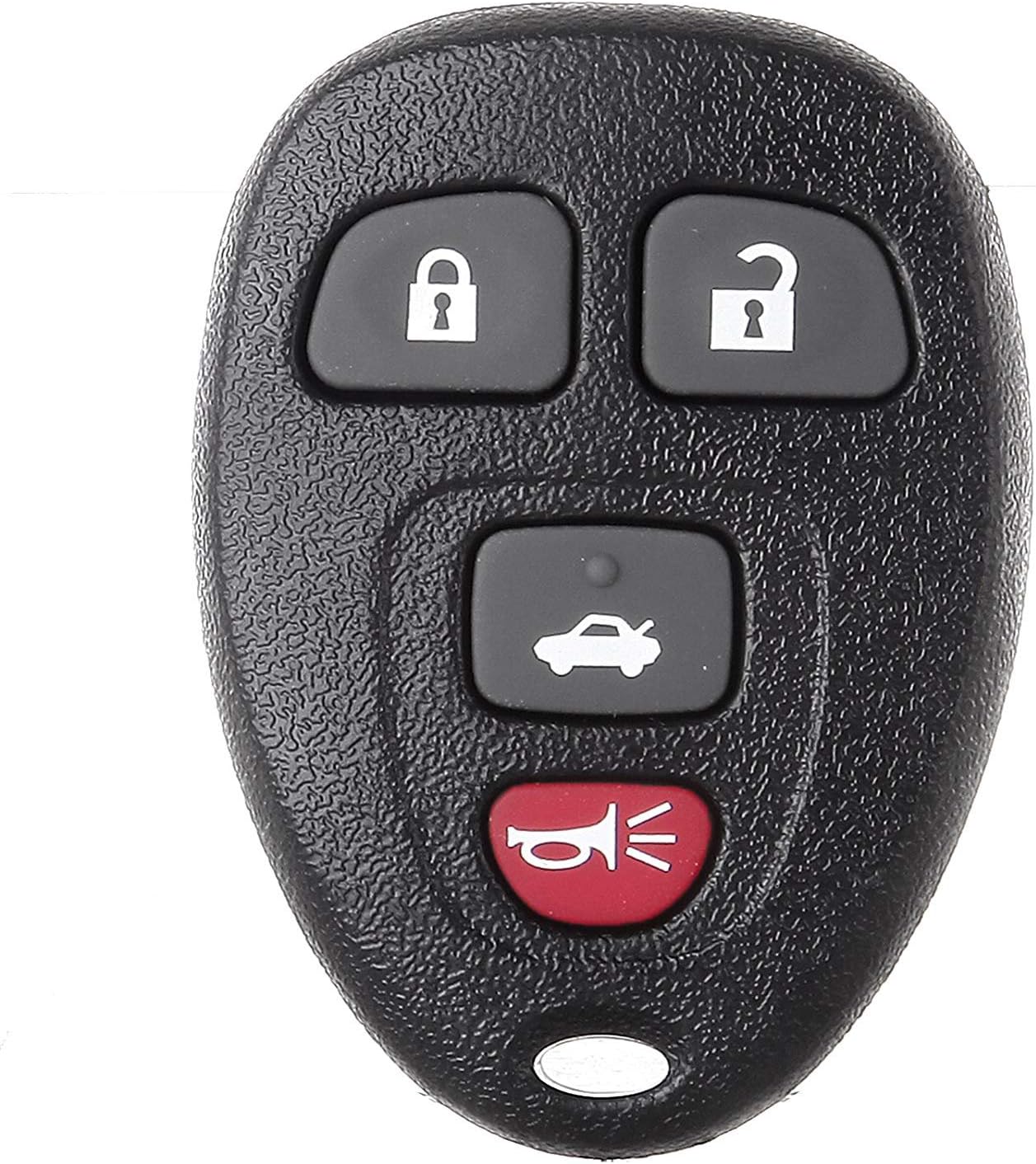 Q1: How to confirm if the item work for my car?

A1: On the left top corner, use the Vehicle Fitment Chart to verify if this product fits your car based on Year, Make and Model. On the back of your original Key Fob, you'll find a printed Part Number or FCC code. When Part Number and Vehicle both matched, the key fob must work for your car.

Q2: Is the key blade removable?

A2: Yes. There are screws to fasten the key blade. Please note improper operation may cause damage after removal.

ECCPP provides many types of auto parts and accessories for our customers with the highest quality products and passionate customer services. Each product design is precision-engineered to strict tolerances based on a clear understanding of the original equipment part, original vehicle design and performance requirements. Using high standards components that each design is extensively tested for durability and performance. We stand behind every product we sell.

2. If you have any questions about our Uncut Ignition Key Replacement, feel free to contact. We will be glad to address any questions or concerns promptly.