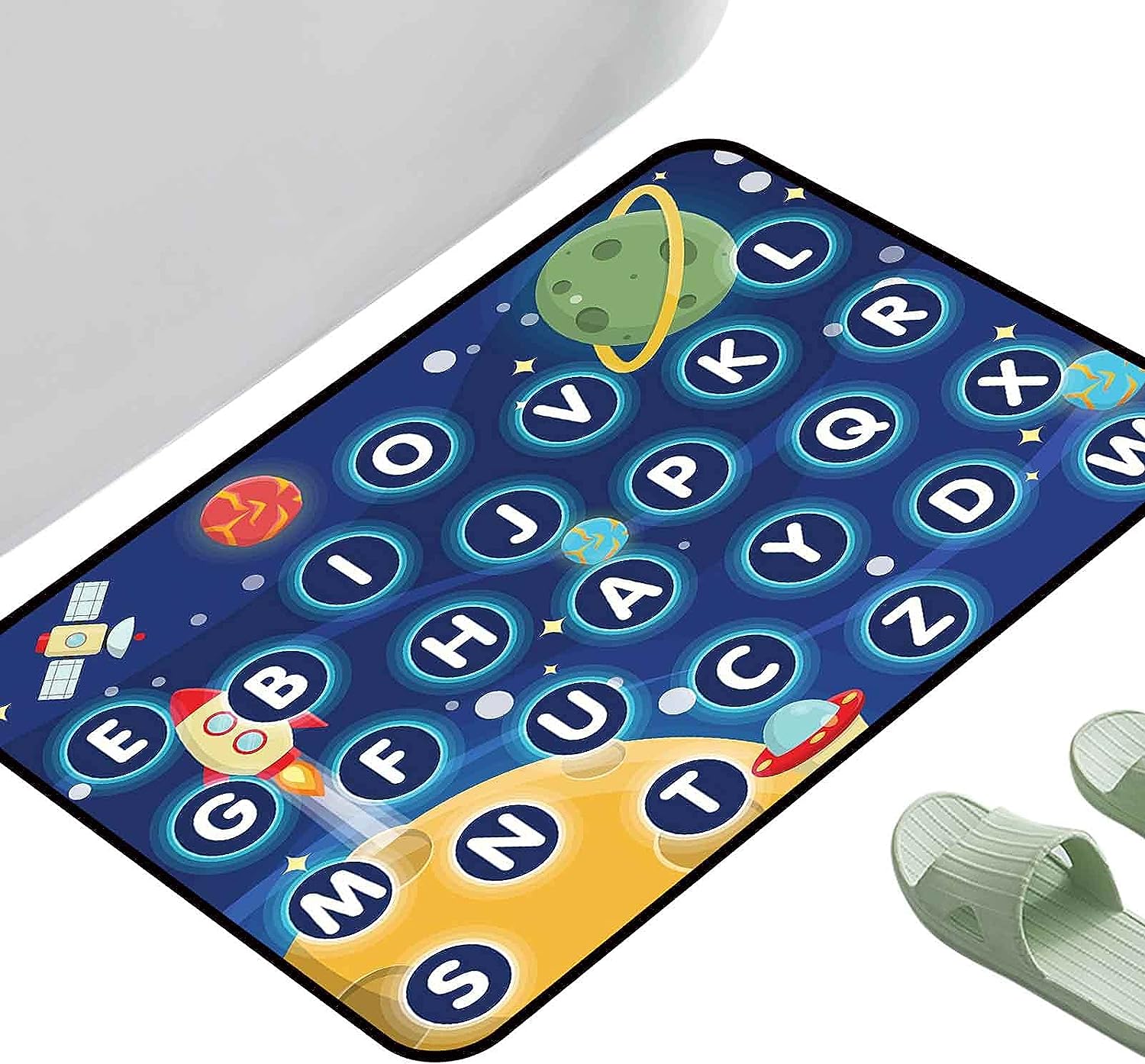 1. The actual manually measured size may have some errors, it is in the range of ± 1cm, actual size please prevail in kind.

2. The light and the display resolution and other reasons, pictures and objects may havve slightly colour difference, please in kind prevail.